Valo Hotel/Work brings accommodation and workspace services into the same building, offering better yield for real estate investors. With the help of new space and technology solutions, profit per sqm can be increased significantly with virtually the same maintenance costs.

Valo Hotel/Work rooms function as an investment targets. The income obtained by the owner is determined on the basis of the total utilisation rate of the rooms in the Pool. In addition, all the profits obtained from spaces owned by property company (for example meeting rooms, coworking-spaces and parking hall), will be shared with all the owners. 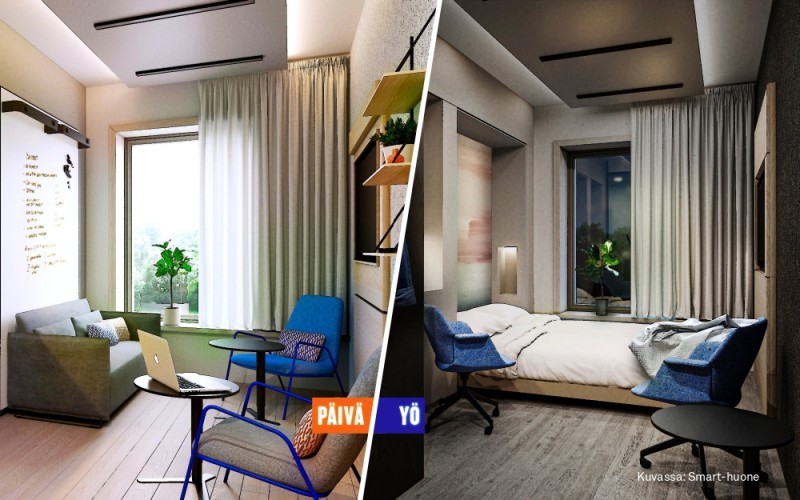 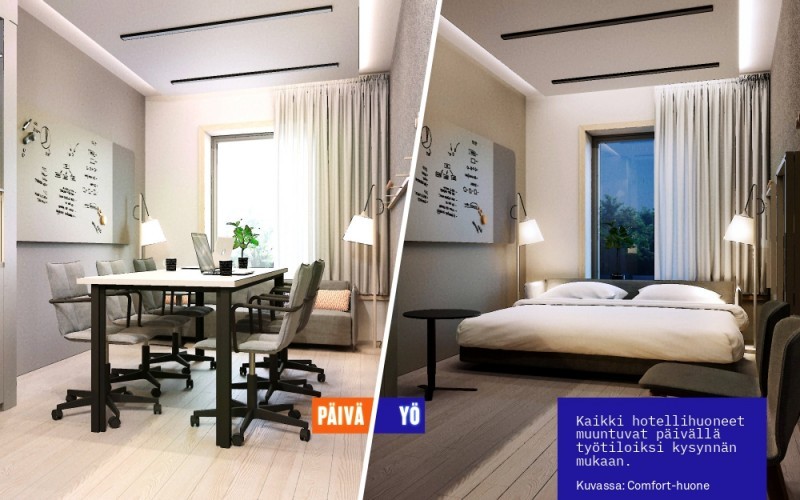 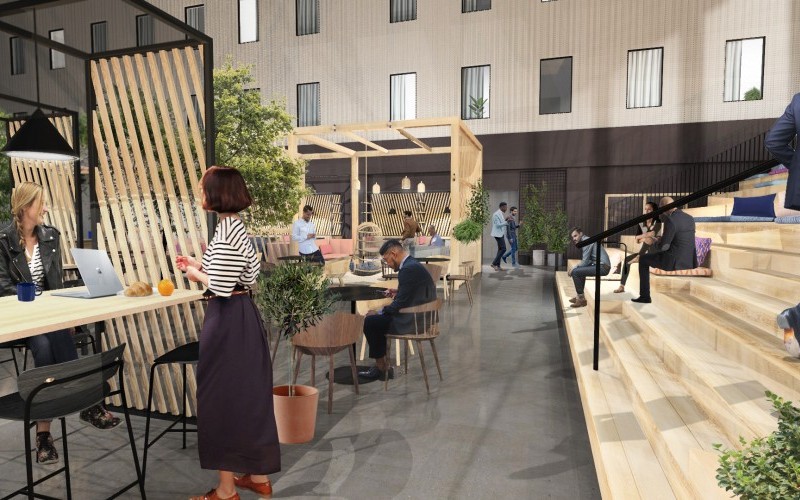 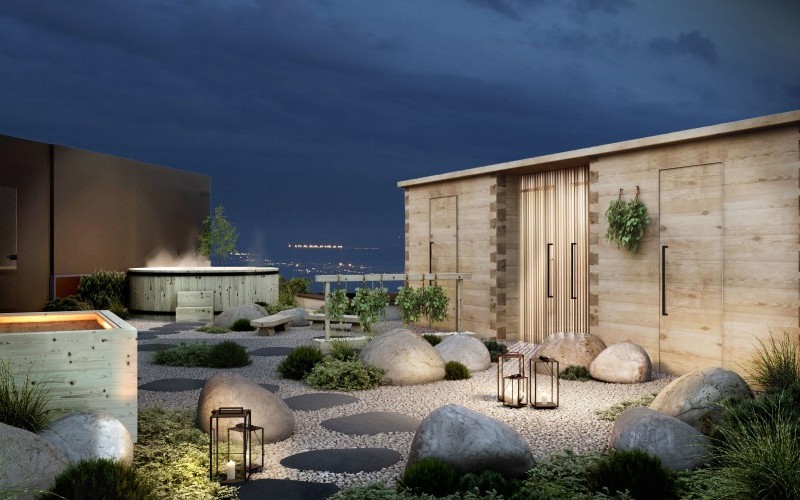 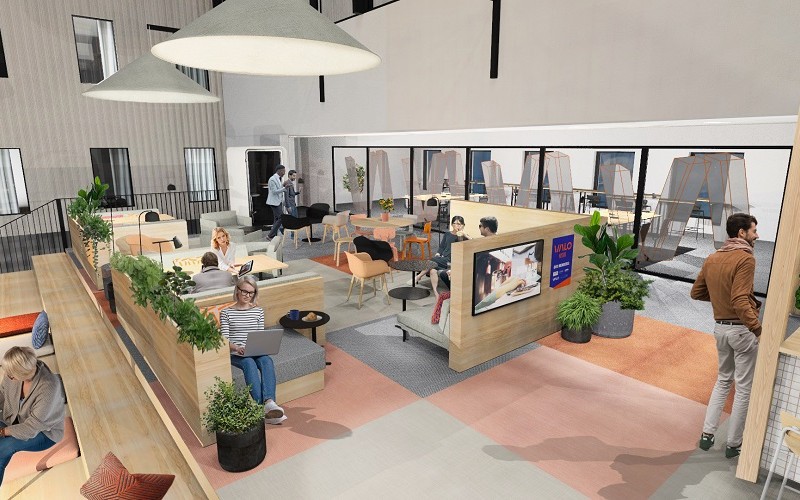 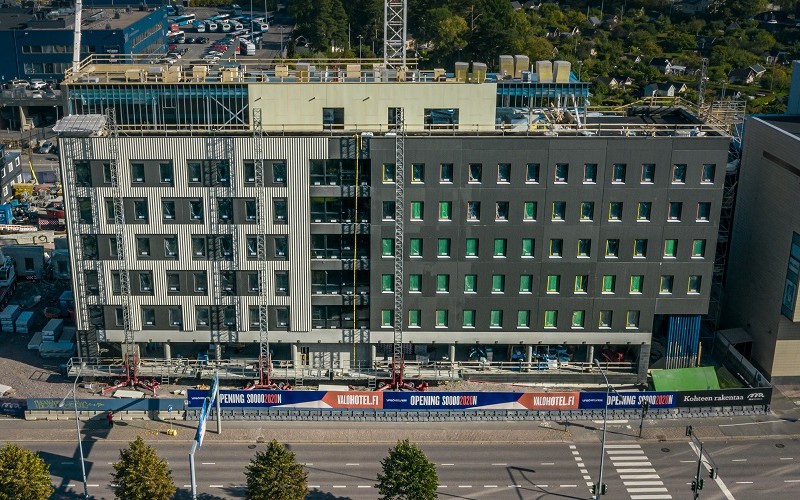 Insert your email and phone number below. We’ll send you a collection of sales documents: a brochure, sales contract draft, articles of association and house manager’s certificate. 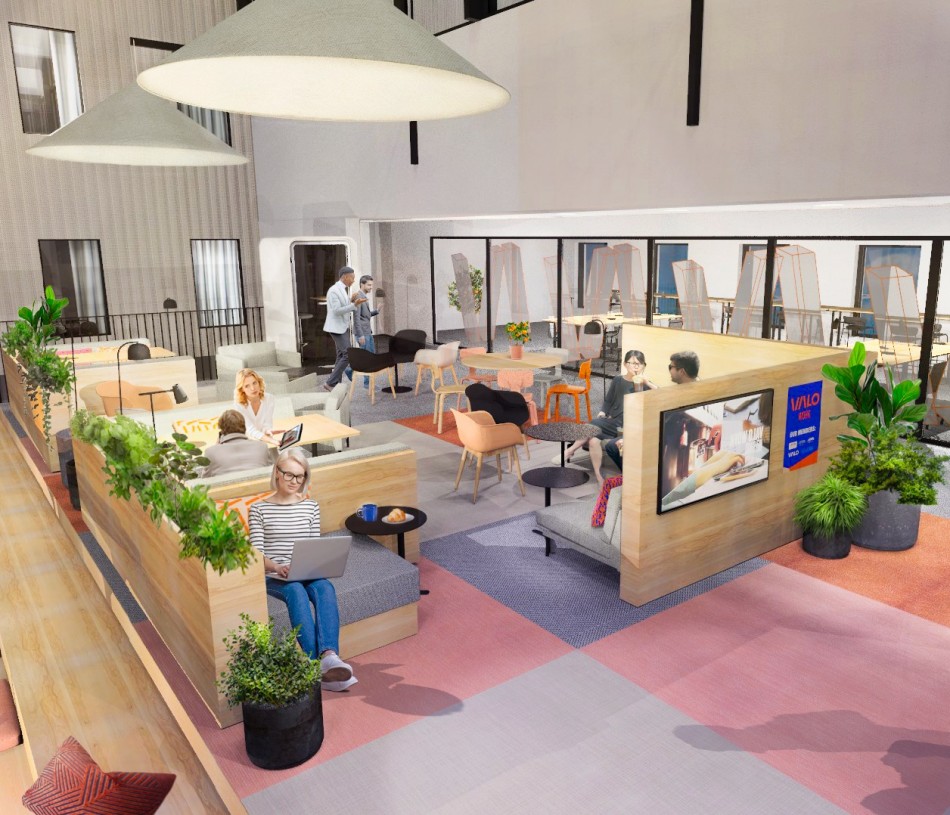 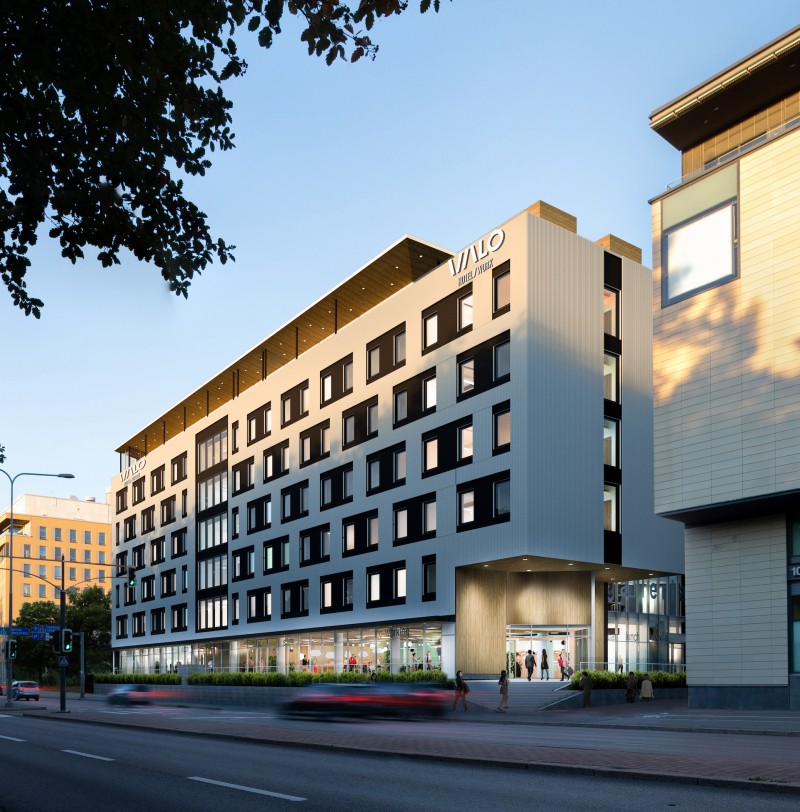 The first VALO Hotel/Work Helsinki location is at the very crux of the capital region on Mannerheimintie. VALO is just a stone’s throw away from Central Park, a simple tram ride away from the city center and boasts direct connection to the neighbouring cities of Espoo & Vantaa, as well as Turku and Tampere a bit further off, the airport (15 km) and Helsinki’s main event centers.

Hotel & Work customers alike are drawn to VALO for its unparalleled situation as a waypoint to the capital region.
Among the biggest attractions, right by VALO Hotel/Work, are Hartwall Arena, Trade Fair Centre (Messukeskus), Olympic stadium, Linnanmäki amusement park and The Finnish National Opera House. Work travelers are well represented as well, with the robust business districts of Huopalahti, Ilmala and Pasila surrounding VALO.

VALO Hotel is a cosy and communal hotel designed to meet the needs of persons on the move and provide them with an unrivalled setting for accommodation and revitalisation. VALO Hotel’s vision is to create a world in which people feel better and which is smarter tomorrow than it was yesterday. 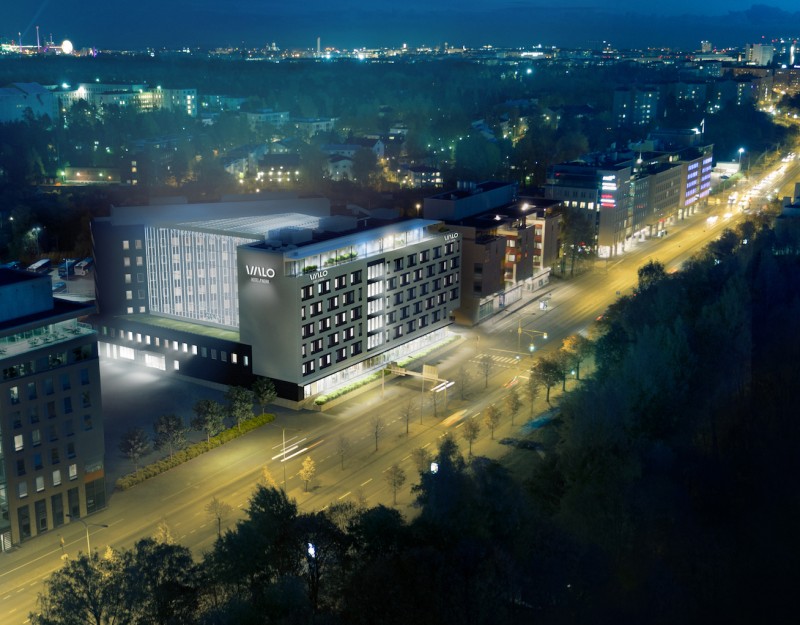 VALO Work is a completely new kind of flexible workspace inside a hotel, a dynamic modern operating environment and communal services concept, which broadens our current conception of time.

It’s a place where people come to work, network, revitalise and spend time. VALO Work is more than an office hotel – it offers users inspiring facilities for effective working 24/7/365. 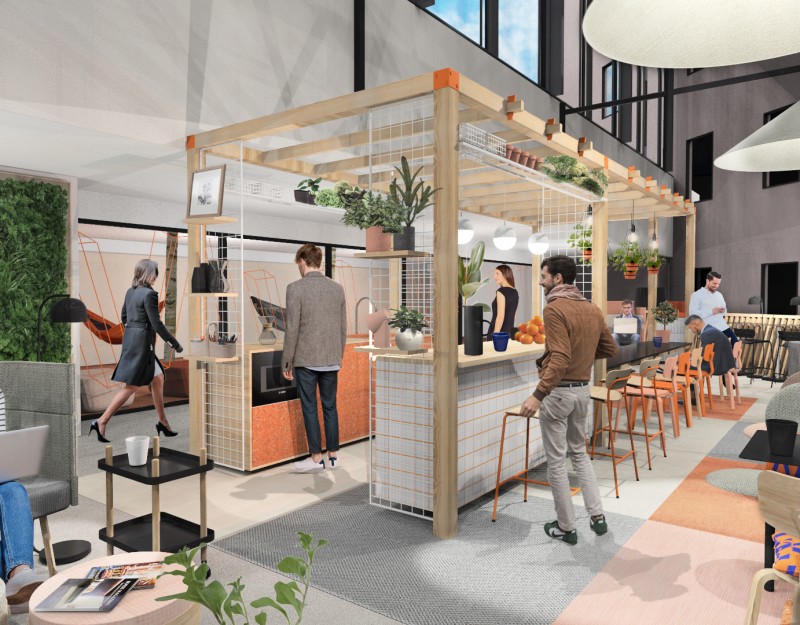 VALO Hotel & Work will open in the summer 2020 on Mannerheimintie 109, Helsinki and is built by SSA Project Oy, which is a part of SSA Group. The value of SSA’s annual construction projects is approx. EUR 110M. 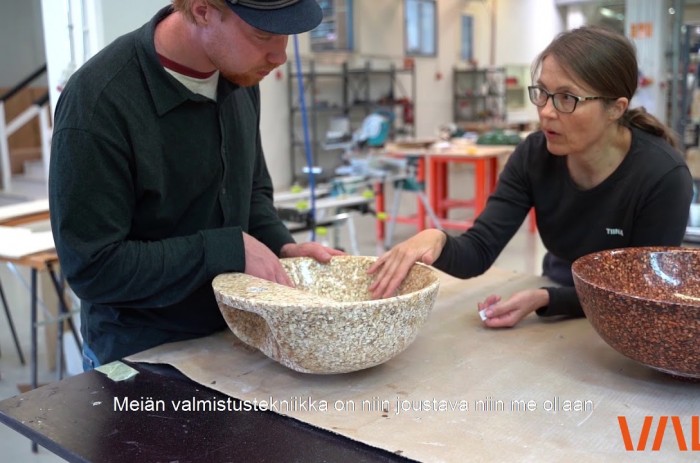 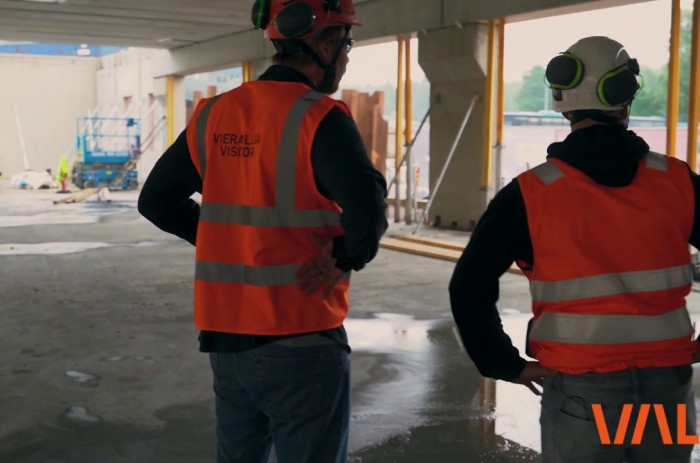 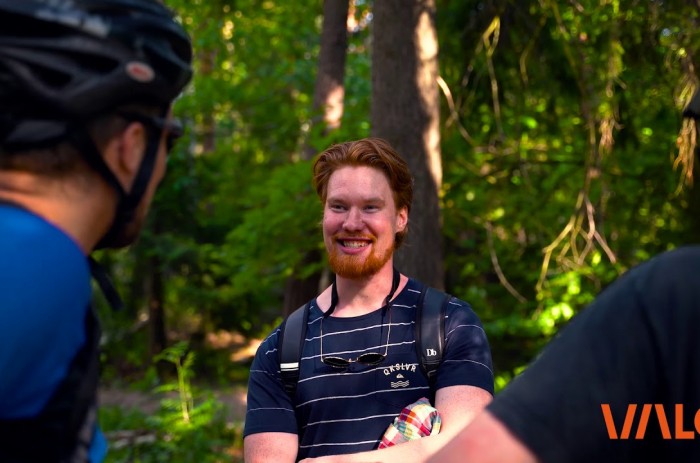 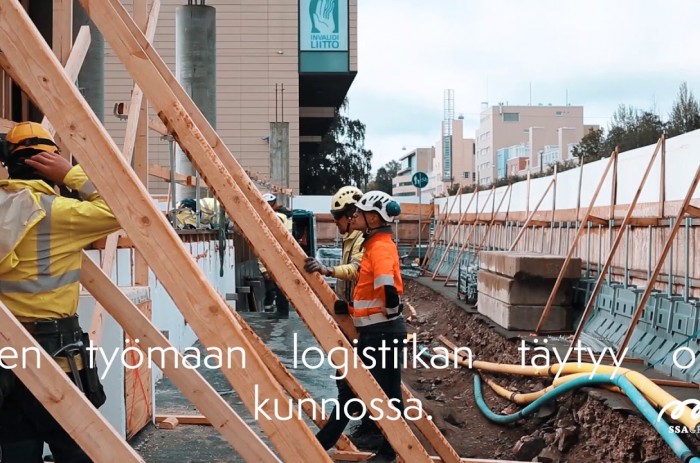 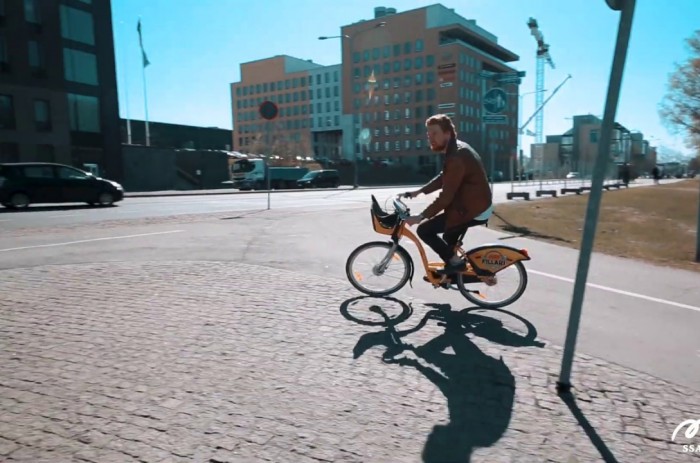 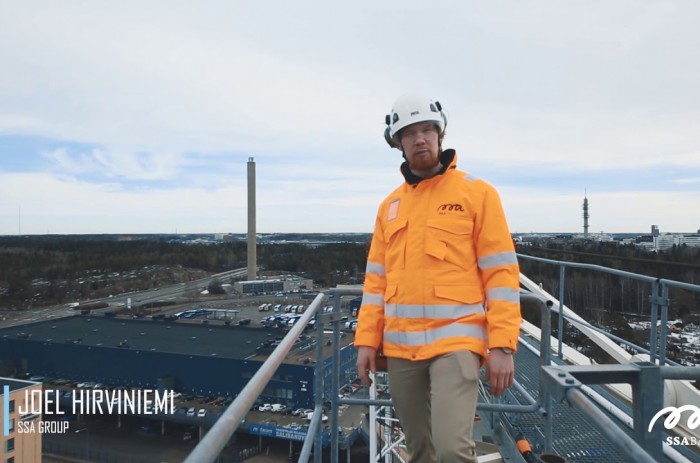 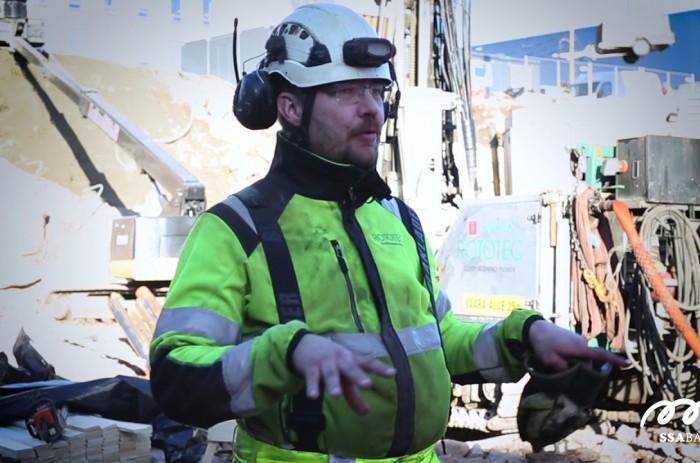